Waiting for the other shoe to drop... 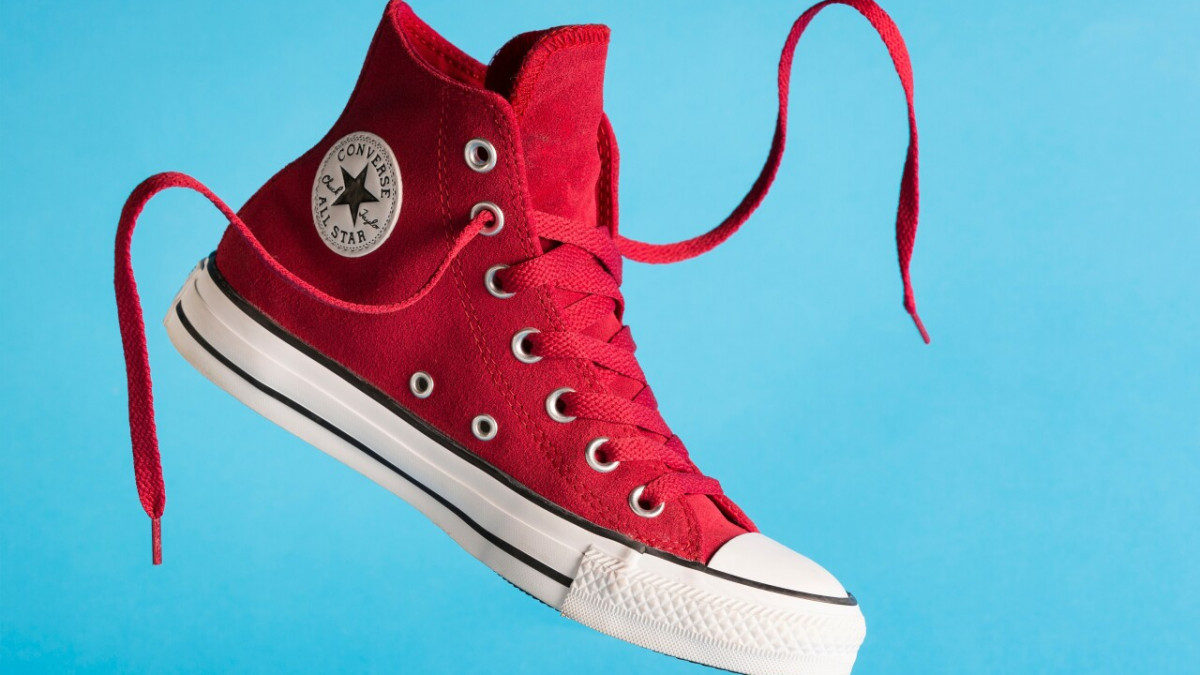 I spent years waiting, day in and day out, for “the other shoe to drop.”

Pit of doom in my belly.

Shoulders fold inward as my neck and back roll down into hunched over mode.

It all happens in a matter of seconds….and feels like time is standing still.

Every cell in my body deflates, my breath is shallow, and my head pounds as I clench my jaw.

In slow motion I turn the phone to look at the number.

I spent years waiting, day in and day out, for “the other shoe to drop.” *

*I just learned where this expression comes from!  It dates back to the late 19th and early 20th century in New York City.  In the tenement buildings the floors were so thin and you could hear your upstairs neighbor take off their shoe and drop it. Then repeat the action.  It became shorthand for waiting for something that was inevitably coming.

Pains me to write this and recall the fear and constriction in my body even though it’s been over a year since I’ve responded to my phone ringing in this way.

Grateful to have cultivated the resilience and mindset to shift myself from this detrimental pattern.

For me, back then, it was the school calling or the police. Though it was really the constant state of fear I was stuck in that was the challenge.

I was freed up by releasing the paralysis of fear, opening my window of tolerance, and accepting that stressful calls come, AND that I don’t need to be suffocated by the grip of waiting for them to arrive.

I hear from many of you that are exhausted...caught up in this cycle of fear.

Mama, you are the only one that can make it stop.

You and your reaction/response are the only control you have.

You can break the pattern.

Come on over to  resilientAF midlife mamas on Facebook